It's great to be back in the Pacific Northwest after three weeks on the other side of the world.  Although Stan and I were blessed in so many ways throughout this trip, we are thankful to be home again.  Thursday morning, Frank and I traveled to Kisii where I was meeting some pastors from the Kisii area, and he went on to Matete to retrieve Stan.  One of those pastors had contacted API USA online and requested the meeting to see if we might help them in training the pastors and leaders of their area. We had a very fruitful meeting and I invited them to attend our next pastor's conference in Eldoret.

Stan and I met up again in Kisii on Friday, the 29th of January and traveled to Narok.  The next morning, Stan and I were off to the game park in Maasai Mara for an all-day safari.  Our driver and guide, Simon, is one of the best in the park and we saw every animal in the park except for that elusive leopard. 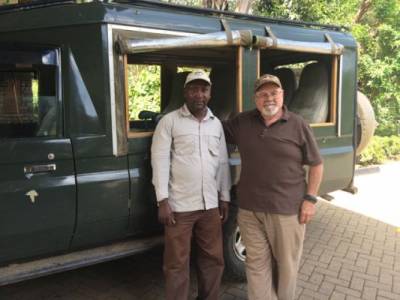 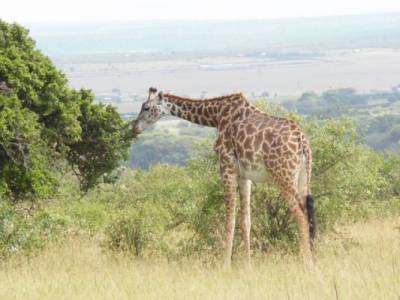 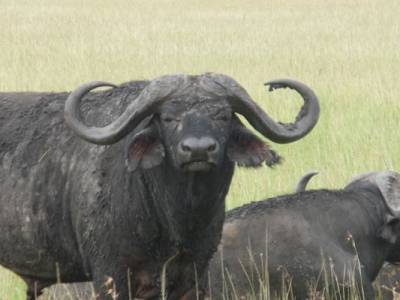 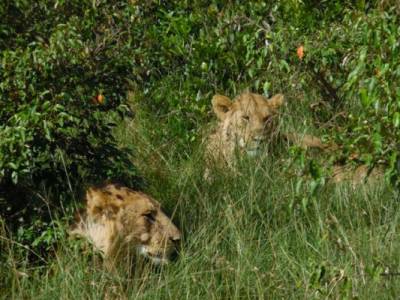 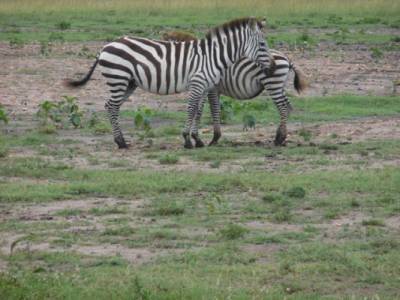 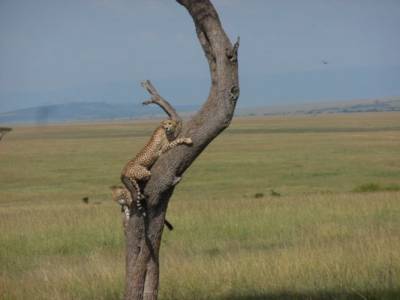 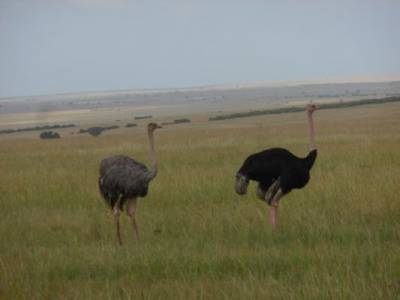 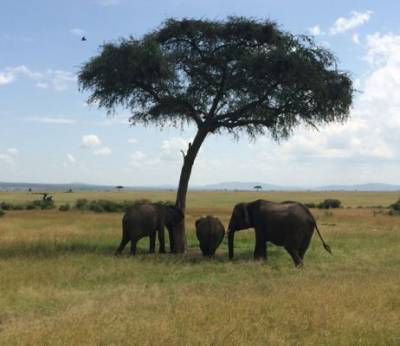 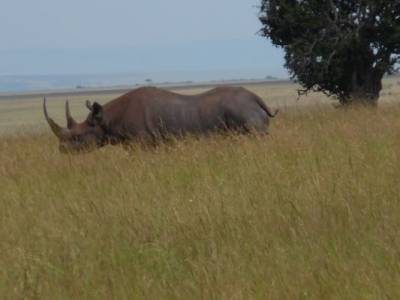 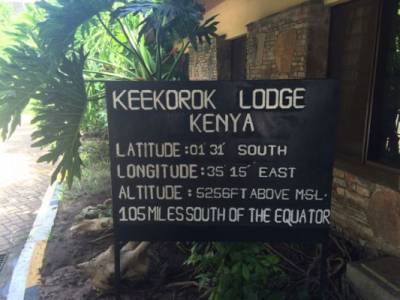 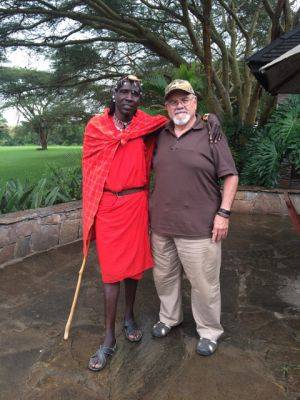 On our way back to Nairobi Sunday morning, we took a break to take in the view of the Rift Valley.

And we tried on some of the local headgear. 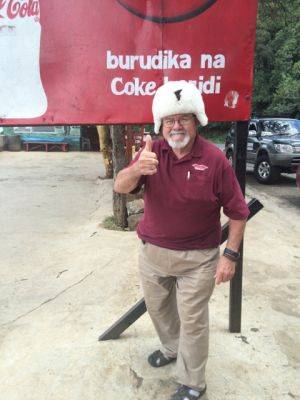 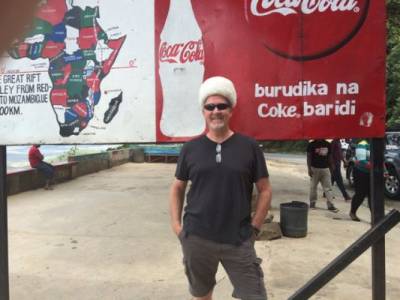 When we arrived in Nairobi, we went to Frank's house to have lunch with his wife, Caroline, and his daughter, Vanessa. 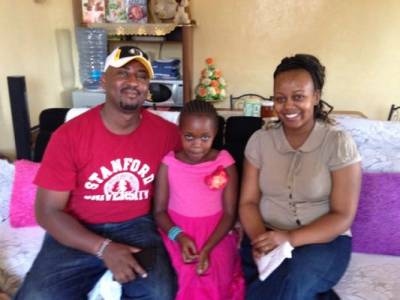 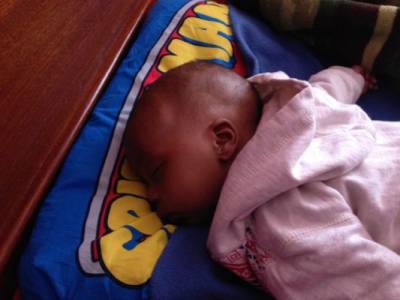 Stan and I had one last dinner at 360 Pizza Sunday night before flying home Monday.  After three weeks of Kuku and chips, ugali and sukumoweke, we felt like we hit the jackpot, finishing off some great Italian pasta dishes with espresso and gelato. 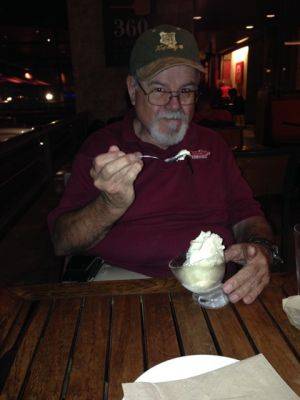 Stan and I would like to thank all those who invested in our trip with your prayers and financial support. We both came home feeling that the work of our hands was blessed by God and used for His glory.