After a long day of driving, we have arrived at our hotel in Narok, a town Southeast of Kitale.  We had to say goodbye to some of our Kenyan team members this morning.  When you spend 24/7 with people, relationships are formed and it’s always hard to say goodbye.  Thankful to know these incredible people and be able to work with them during each medical camp.

Along the way to Narok, we stopped by Pastor Moses’ house in Matete to greet him and his family.  We had a nice time enjoying tea and mandazi and good conversation.   Pastor Moses is one of the API pastors and his church was built as a result of the API Brad Pederson Memorial Building Fund.  In August 2013, API did a medical camp at his church as well. 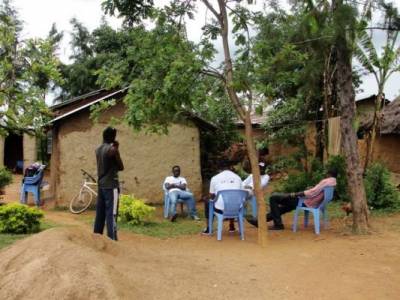 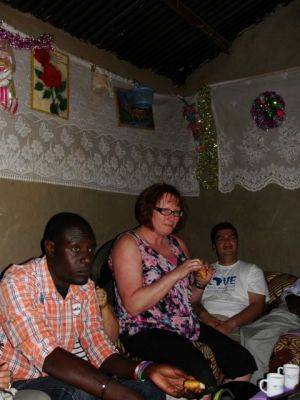 Yesterday, our last day of Medical Ministry Camp was another success.  The people continued to come, which is always hard because we have to tell them we won’t have time to see everyone.  Even though by the end of the week the team is exhausted, sending people away is one of the hardest things we have to do and makes us want to stay longer.  The problem is, we could stay for a whole month and people would probably still come seeking treatment.  The need is great and there is simply just not enough time or resources. 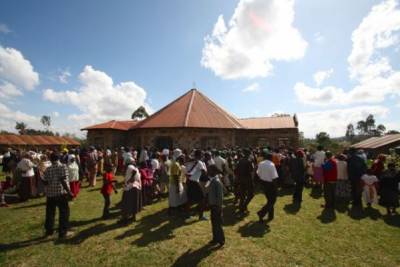 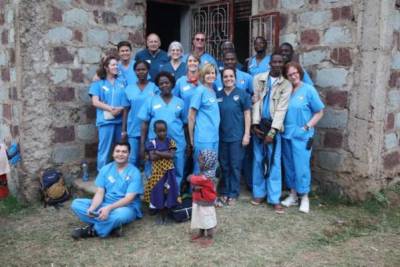 Over the week, we saw a variety of diagnosis.  As usual, we saw a lot of people with malaria, upper respiratory infections, and worms.  Many kids had high fevers and were pretty out of it.  We made some referrals for surgery and for other problems that we couldn’t deal with at medical camp, but overall, we didn’t have any life-threatening emergencies.  Praise God!

One of the most challenging things we dealt with this week was a mother who came in with her three children.  All four of them had jiggers on their feet and hands.  The mother said she had them for ten years!  Jiggers are small fleas that burrow into the skin.  They lay eggs and create pea-sized egg sacks that must be removed in order to stop them from multiplying.  They are itchy and extremely painful.  Once the jigger and egg sack are removed, a huge hole is left behind, which can lead to infection.  Kenyans are known to be really tough and not show a lot of emotion even when in pain, but whenever I’ve experienced people being “de-jiggered”, there is a lot of screaming and crying.  It is heart breaking to listen to these kids scream in pain for hours. while the jiggers are removed.  The people with jiggers aren’t necessarily as physically sick as some others per se, but it is super important to get the jiggers out of their skin, and the process is excruciating. 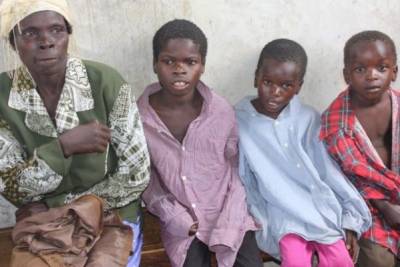 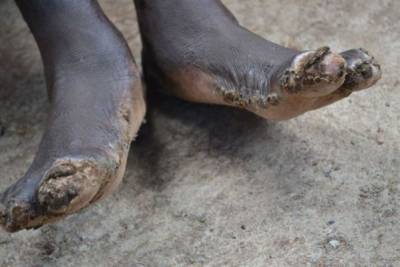 At the end of the day, we packed up all of the medical equipment and loaded everything into the vehicles.  Before we left, the people from the church had a nice surprise for us.  We sang some songs and they gave each of us a little gift to remember them.  It was such a special ceremony.  Once again, these people live extremely minimal lives, yet are blessing us with gifts and are so appreciative of us coming.  Moments like that definitely make you think about how you care for others. 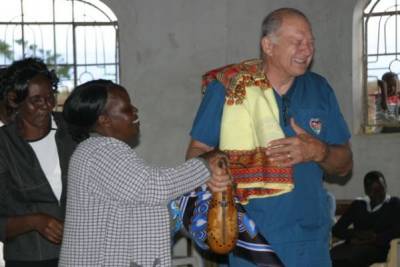 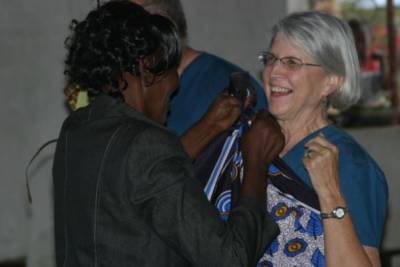 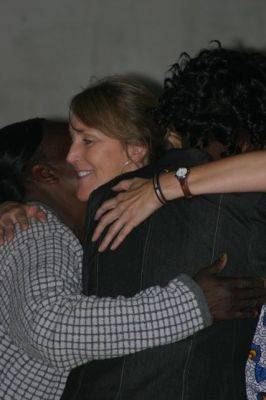 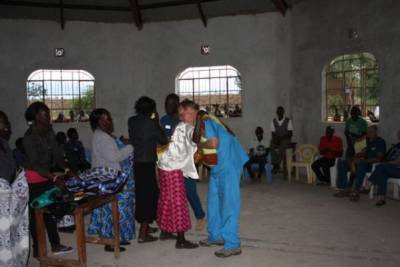 We have an early morning tomorrow as we go to Masai Mara for the day.  The team is doing well and is excited for tomorrow!  Thank you for all of your prayers! God is so good, and we had a great week serving the people of Natwana!

Enroute to Kenya
April 2015 MMC: The morning of our last day of MMC

Taryn Ritchey has not set their biography yet